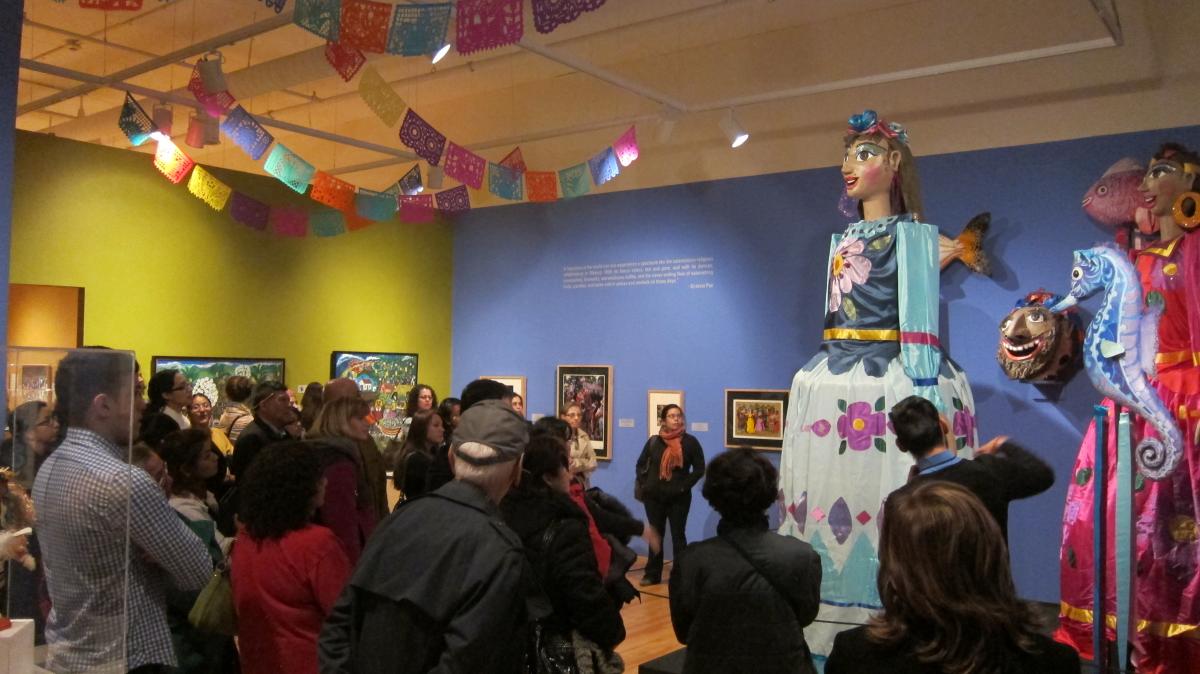 Pilsen is rich with traditions and community activities– a great place to live, work and dine at some of Chicago’s most authentic Mexican restaurants. Located about 12 blocks south of downtown, Pilsen took its name from Czech settlers in the 19th century who eventually made way to many generations of Mexican immigrants.

Here are some of our favorite Pilsen attractions:

Thalia Hall: A historic landmark building located at 1807 S Allport, the structure was modeled after the Prague Opera House. Thalia Hall was founded by John Dusek at the turn of the century as a meeting establishment for locals. In 2013, Bruce Finkelman and Craig Golden created three new concepts inside the property, including a beer-inspired restaurant, a cocktail bar and a public hall for national entertainment acts.

Community Lowrider Fest: August 21. A community festival based in the industrial corridor of Pilsen, this Chicago festival brings together car and bike clubs from all across the Midwest, and features a curated line-up of local talent, mariachis and a special awards ceremony.

More information on the Pilsen community:

Thank you for contacting us, we'll get back to you shortly.

Sorry, we are unable to send your message at the moment. Please try again later.